Willie K. Ramirez
Friday, August 3, 2018
Facebook Twitter
Loading...
Loading...
You all know marshmallow peeps, right? They’re kind of the candy corn of Easter candy. Some people hate em while others love em. I for one love them. They’re crunchy on the outside from sugar coating and soft and fluffy on the inside. How could that be a bad thing?! So marshmallow peeps are pretty much marshmallows coated in dyed sugar crystals. If you think about how simple that sentence is you will realize that they’re also super simple to make at home; all you need is sugar, gelatin, and food dye. So, without further adoodoo, let’s get poopin! 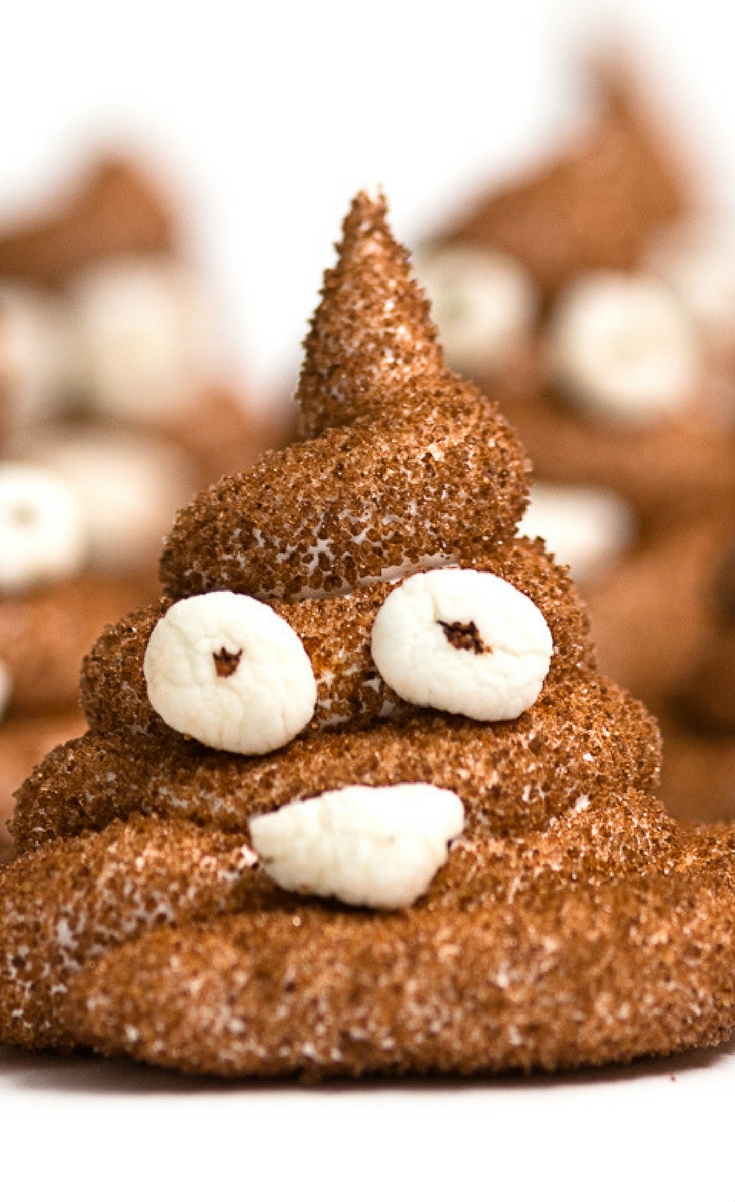 
Instructions
For The Sugar Coating :


For the Eyes and Smiles