Willie K. Ramirez
Tuesday, July 17, 2018
Facebook Twitter
Loading...
Loading...
You don’t hear many murmurs about Coca Cola Chicken Wings in the States these days, but it was all the rage among Asians in the early 1990s. These days, when I sit down to watch my trashy Chinese soap operas, they still write in scenarios of kids requesting Coca Cola Chicken Wings from their parents in intense anticipation of a yummy meal–it’s definitely a reward and incentive! 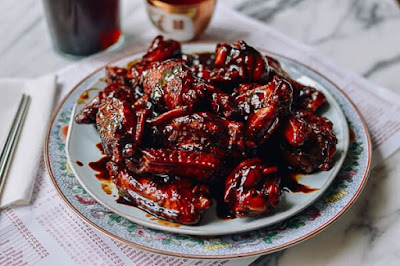 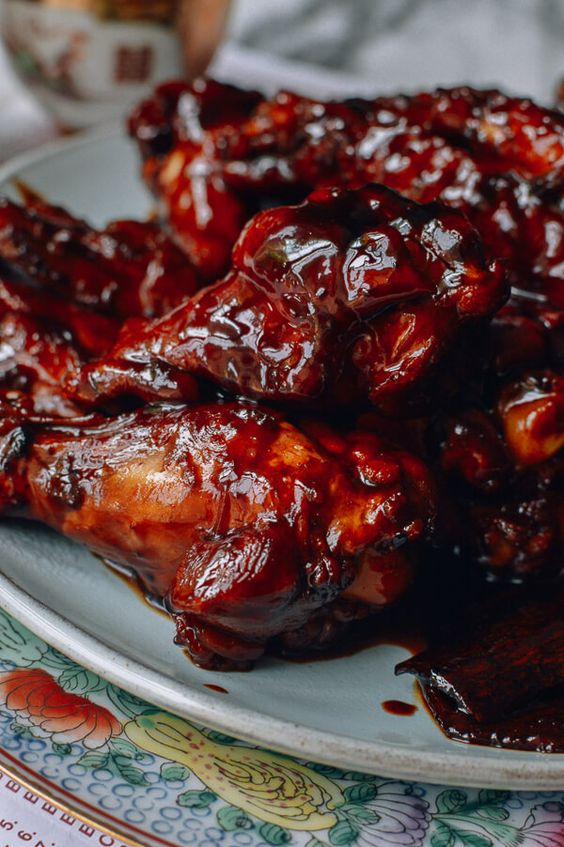